Well this was the week I tried to talk myself out of the long run. I didn’t get it fully done on Sunday with only doing 10k.

I said to myself on Sunday I’ll do it Monday. Monday came and it became Tuesday. Finally the weather God’s offered me the perfect weather on Wednesday.

So I was up Wednesday with it still being dark, stars in the sky before the sunrise with my route mapped out. I was off running chasing the sunrise. 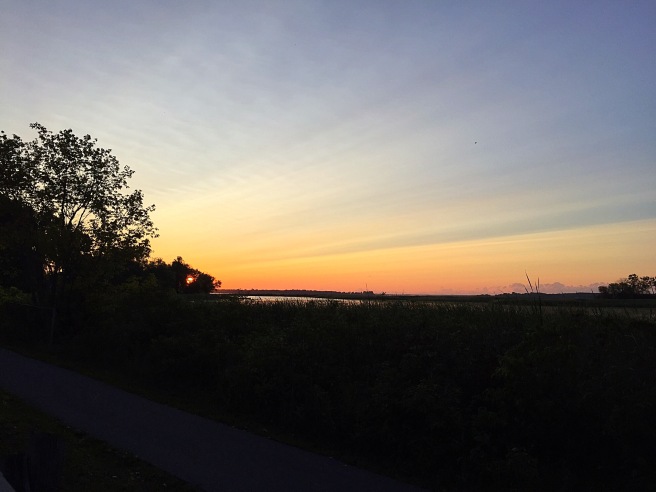 This run, I still was having trouble wrapping my head around the end; it was training. There would be no medal, no sweaty hugs or other runners along the way or people cheering. I had to keep saying “training”.

I mentally was against a wall.

During the run I said to myself just screw it for time. I mentally was just going to win over my body by completing the 21k training run. I wasn’t out there doing a half marathon. 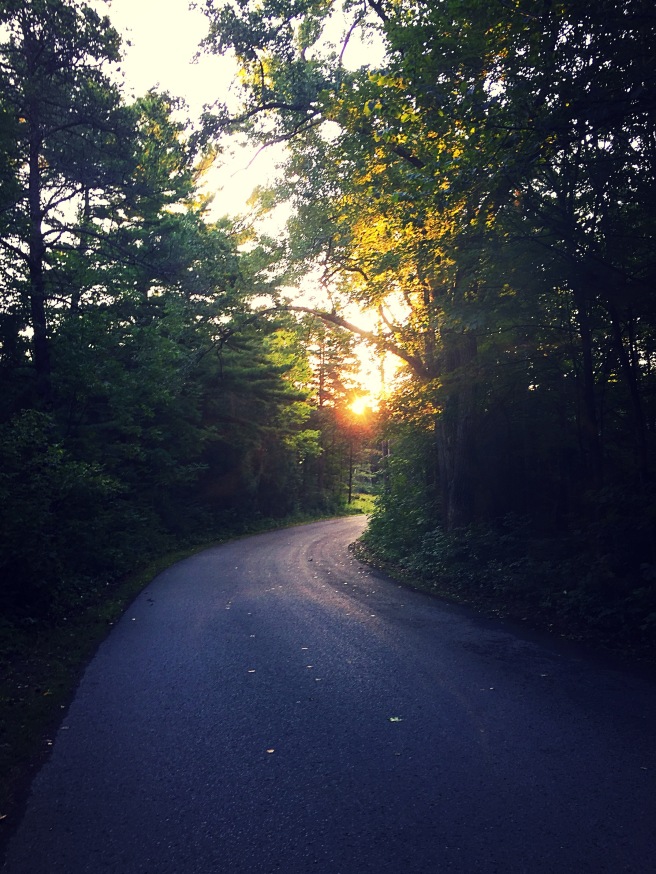 I wanted to give up at the 10km mark. I felt like I was done. I kept going and when I hit the 15k I knew I had this. By now the sun was up, it was getting warm and my asthma had me coughing like a smoker. I slowed down a bit, but I wasn’t giving up.

I finished. I did it. 21k by myself, for a training run. I was successful. To mentally say I did 21k as a training run over saying I did a half marathon. This is a whole new game in my running career. 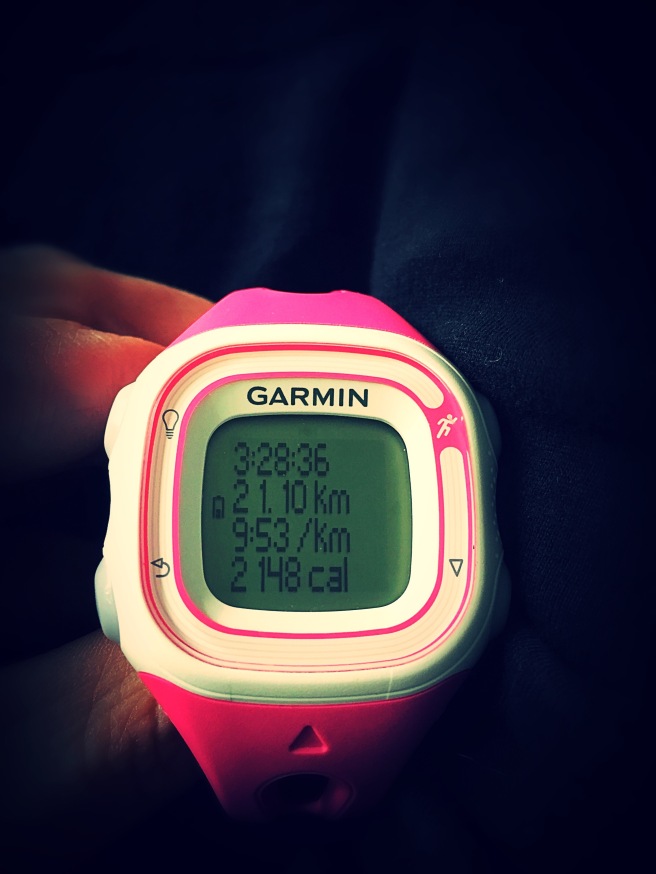 So I passed the wall. I went thru it, hit it dead on and got over it. 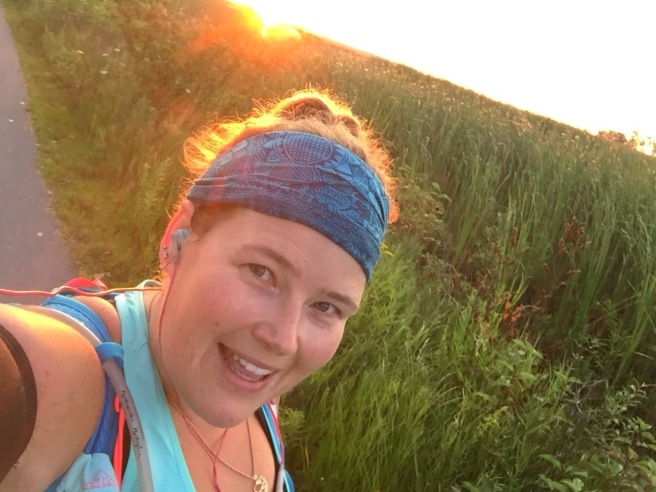 I decided to rest my legs (After the 21k I was at the farm show walking another 5k) as I had to help koren out Friday and Saturday while she recovered we decided to do a bestie date day and head to the beach. It was needed. Nothing like a day at beach to mentally recover and do some soul searching. 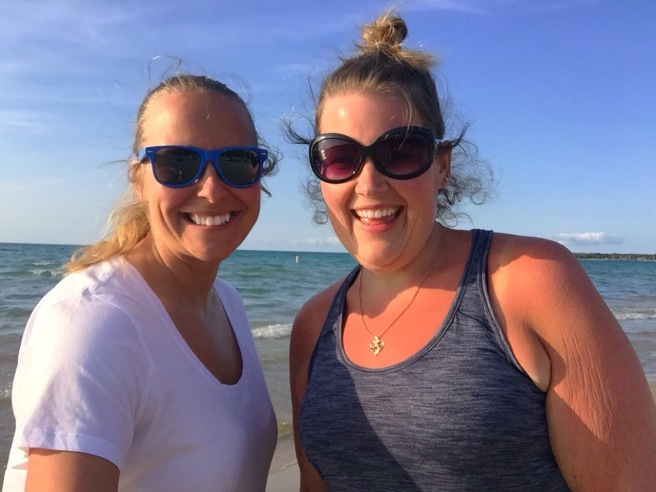 Thank you to everyone who gave words of encouragement and believed in me during this week. You gave me the push to help me fly. So thank you.

This week I have a 10.5k and a super long run. Koren and I will be together on this. Again it’s about the distance not the time.

So until next week.